The light of Greece opened my eyes, penetrated my pores, expanded my whole being.

Greece. To know her is to see a land that inspired epic mythology, western philosophy, and the very concept of democracy. Many are drawn to Greece for her ancient history, but she has much to offer in modernity, from age-old traditions to joyful summer festivities and slow coffee breaks that last for hours on end. And yet, she is also a land of contradictions. For most (or all) of modern history, Greece was poor relative to the rest of Europe, and the 2010s financial crisis only rocked it further. Many young people left the country, and austerity led to protests and unexpected changes.

And yet. Greece is resilient. The crisis renewed enthusiasm for Greece’s rich history, inspiring a generation of artists and young entrepreneurs. Many who left have returned, and its hospitality industry has been revived in dynamic ways. For a country whose modern-day borders are quite small, she inspires global obsession: images of Santorini and Mykonos are among the most famous on Instagram. 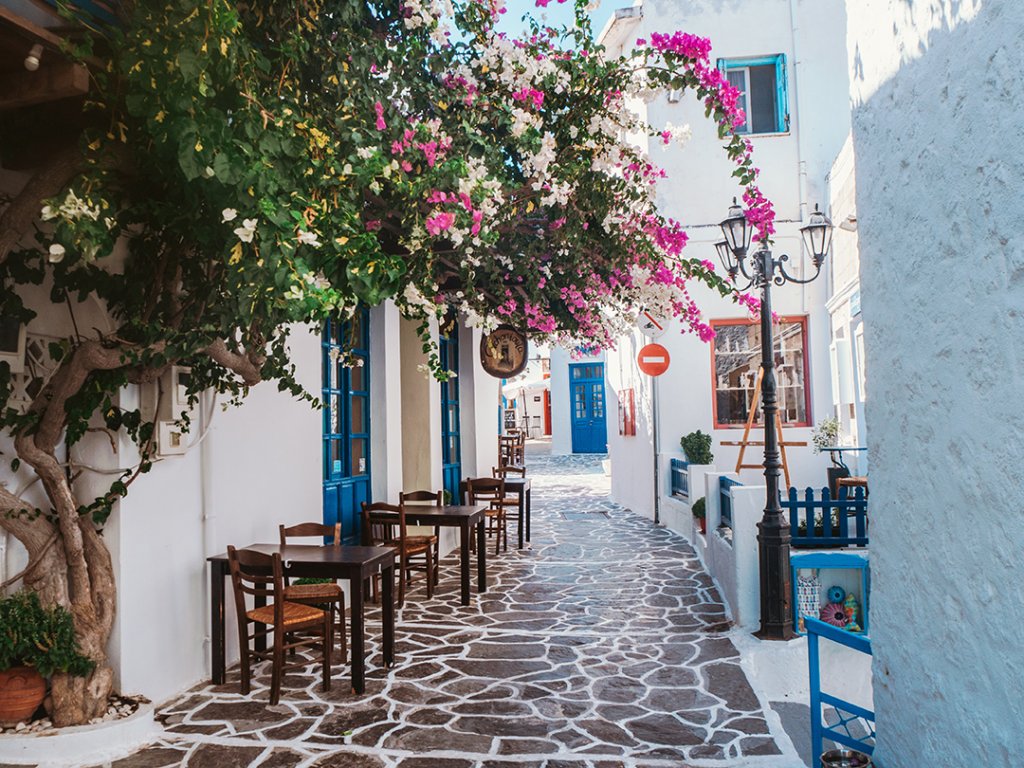 As mentioned, Greece is full of juxtapositions and contradictions. One will find some of the best models of living simply and also – chaos. Her cuisine is often based, held up by fresh, high-quality ingredients, and inclusive of dishes such as moussaka that are incredibly time-consuming. She is much more multicultural than many realize: beyond the blue and white island allure is a land that merges east and west, Byzantine culture with Venetian remnants, the long-lasting effects of Ottoman oppression with its ancient grandeur.

Our Delectable Destinations trip to Greece will give you a slice of several of its personalities. Let’s take a look at some of the cultural highlights and regions of the country, including some from our itinerary. Read on to discover why Athens, Crete, and Santorini are must-sees to discover Greece.

This ancient city used to be overlooked by many travelers. For many, its chaos and architecture don’t have the instant beauty or appeal of Paris, Barcelona, or other mega European capitals. But Athens has been called “the new Berlin,” its quirky combination of history and buzz make it worthy of more than just a quick stopover en route to the islands. Athens is an ancient city, and digging for just about anything here yields ruins (if you take the metro, you’ll see they turned parts of it into an exhibit). One can feel that ancient legacy beneath the cacophony of its modern set-up. It’s important to note that Athens was less important than other Greek cities such as Thessaloniki for much of modern history. After World War 2, it grew exponentially when many Greeks left the rural lifestyle and villages seeking city work. Now, the city is abuzz with incredible cuisine, artists, and a growing ex-pat community. Give Athens a chance. And of course, don’t forget to see the Acropolis (acro: high, polis: city, as she sits high above the city, Athens has no skyscrapers).

Is there an image more associated with Greece in the internet age than that of Santorini with its white-washed buildings, Cycladic charm, and epic cliffs? But this volcanic island will capture more than just your Instagram feed; it also has exquisite cuisine and is home to Greece’s most famous wine varietal: Assyrtiko. While this may be one of Greece’s most popular destinations, our trip will ensure you go beyond the surface-level sight and sounds, though those are awe-inspiring, too. Our trip includes visits to three of Santorini’s top wineries guided by a sommelier. Expect to enjoy your wine with sides of fresh Greek cooking, as it was intended, including Santorini’s famous fava. We’ll also visit Oia, where many make a pilgrimage to take in what may be the most famous sunset in the world. 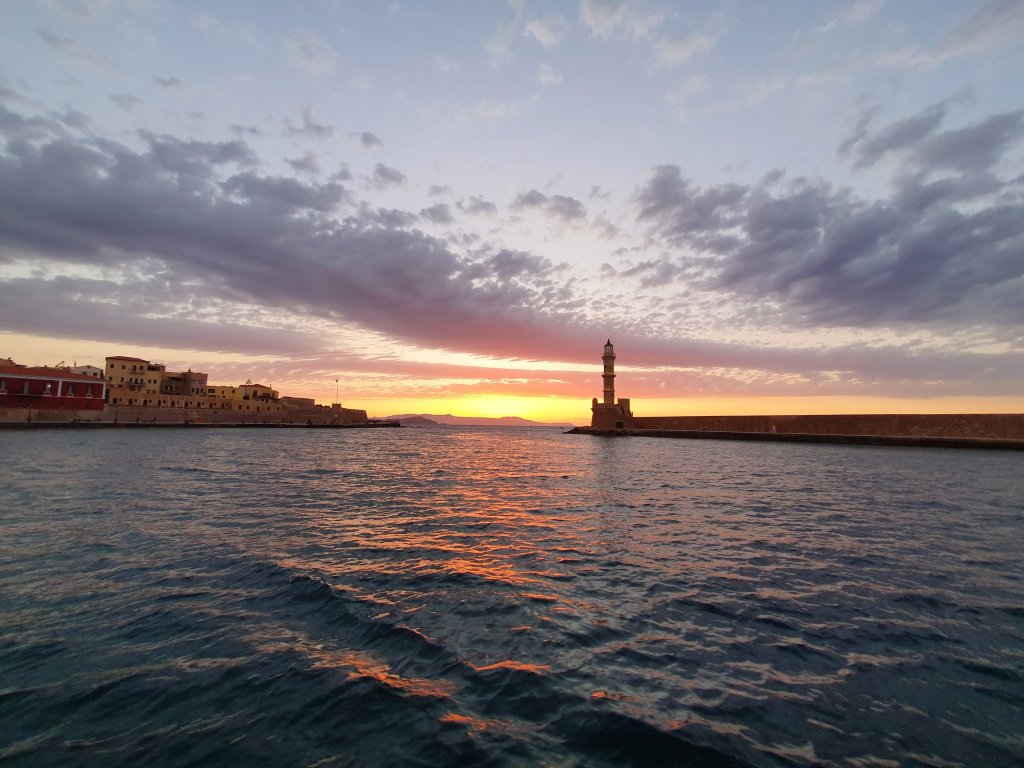 Crete: the birthplace of Zeus and Greece’s gastronomic gem

Crete is a large island with some of Greece’s most striking mountains and sea views. The Cretans are known for both their hospitality and toughness: they played a critical role in holding off the Germans during World War 2. While Crete’s very landscape inspires thoughts of myths (no wonder they say Zeus was born here), perhaps its best offering is its food. From its honey to its produce, many will tell you that the gifts of the Cretan land are among the sweetest in Greece. The island is massive relative to other Greek islands, and as such, there are many regional cultures and ecosystems to experience. Our trip will, of course, include visits to iconic beaches such as Elafonissi with its pink sand and Falassarna. 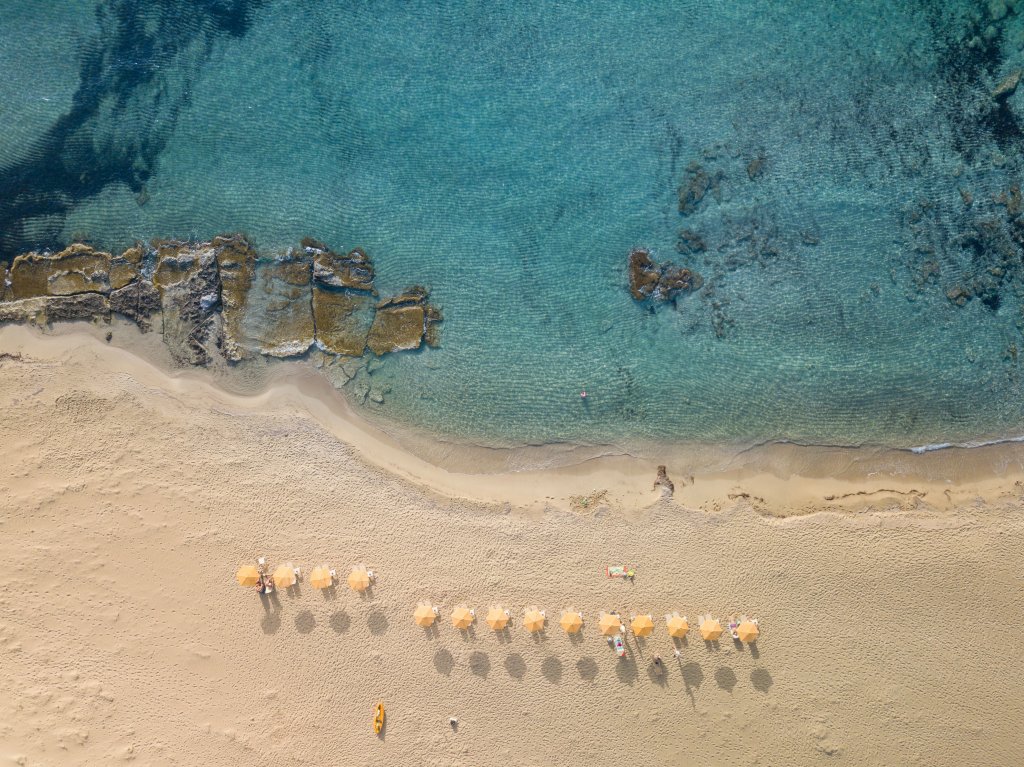 Whether it’s your first trip to Greece or you’ve visited many times, one thing holds true: the country will take you in and feed your soul. The Greeks have a word for this: philoxenia, which translates to the friendship of foreigners/strangers. Greek hospitality means you’ll never go un-fed, and you’ll likely be treated to some raki/tsipouro, desserts, and fruits along the way. Come with an open heart and let the rest fall into place! 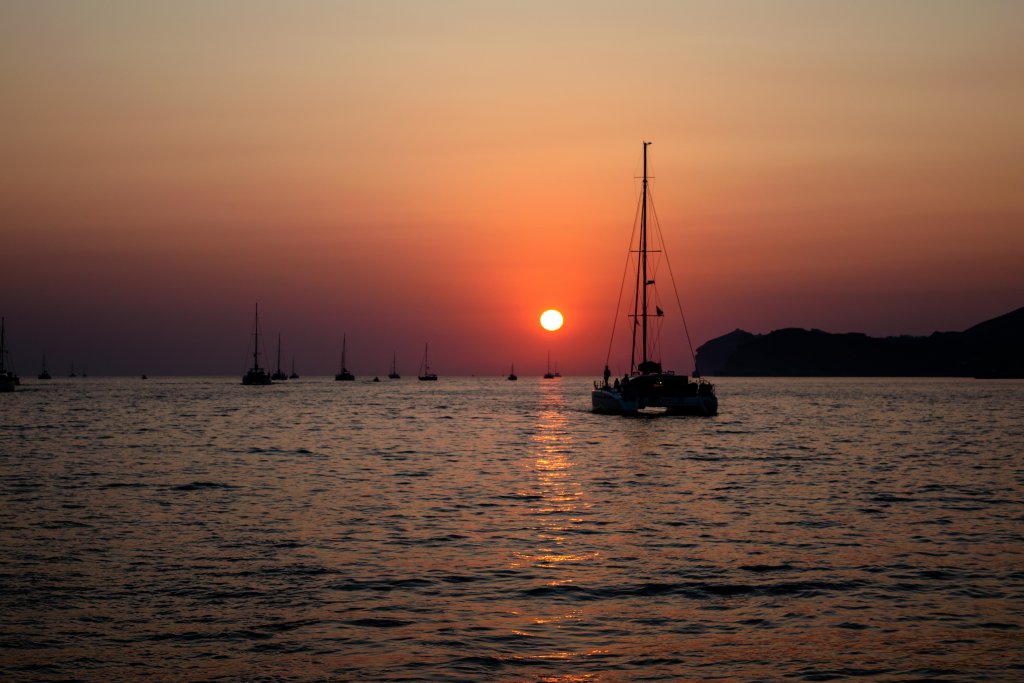