Home — Blog – Travel and Culinary Journals — Food Tours: The New Must Do 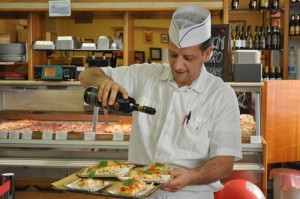 Our guest post this month is by Eating Italy Food Tours, a company that specializes in food tours in Rome. I invite you to learn more about this top rated food tour company by visiting their website and following their blog. One thing is for sure: You will come away from your visit to Rome having also experienced it’s rich culture, mouth-watering cuisine, and wonderful people. We are looking forward to experience this wonderful culinary adventure for ourselves next month. Stay posted and Buon Appetito!


There is a new kid on the block when it comes to travel.  It’s called food tourism.

Eating well and traveling aren’t new concepts by any stretch, but the idea of actually offering an organized and guided gastronomic experience is something that has taken off globally only in the last decade. You would be hard pressed now not to find a food tour in just about any major city across the world.

It is widely acknowledged by those working in this food tour industry that the needs and desires of the traveler have changed.  Generally people are returning to cities for the second, third or tenth tine and looking for different experiences that are off the beaten track – or in a sense, experiences that provide an insight into the lives of locals. 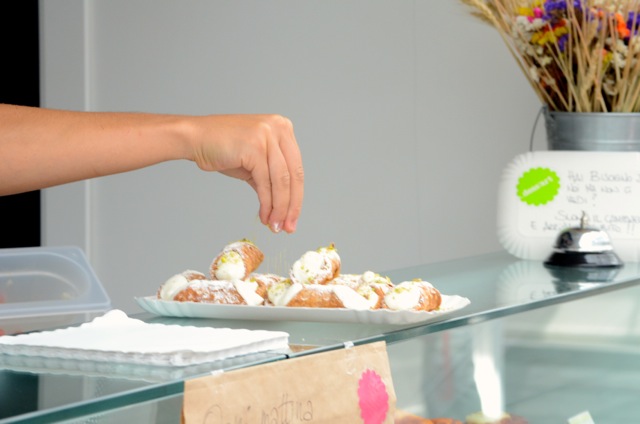 Food tours such as Eating Italy Food Tours in Rome are feeding tourists an authentic taste of local cuisine and culture in cities around the world!

Philadelphia native, Kenny Dunn set up Eating Italy Food Tours in 2011 after establishing strong and meaningful relationships with a handful of the most storied local food providers.

Tourists and locals alike are being treated to an unforgettable day in Testaccio – a quintessential Roman suburb, renowned historically as a food neighborhood given its origins as the slaughterhouse district of Rome.  Testaccio is the ‘meatpackers’ of New York City if you like, and is busting at the seams with foodie treasures and a fascinating, although lesser known local history.

Kenny and his guides kick of their gastronomical journey at one of Rome’s oldest outdoor food markets, the Testaccio Covered Market where participants experience fresh, hand-made mozzarella di buffala (buffalo milk cheese) and meet the unsung food heroes behind each tasting such Carmelo d’Agostino, a produce vendor affectionately called “the Tomato Poet” for his 45 varieties of tomatoes and the lyrical prose he uses to describe them.  Then it’s a casual stroll through the neighborhood with stops at a gourmet food store for tastings of salami, truffle infused pecorino cheese, a pastry shop for tiramisu served in a chocolate cup and then a sit down lunch where the three traditional Roman pastas – carbonara, cacio e pepe and amatriciana – are shared with a little vino. 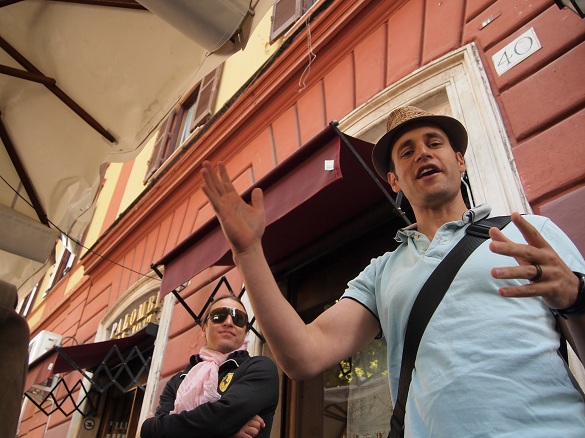 It doesn’t stop there.  There is a tasting of suppli alla Genovese (Neapolitan rice balls flavored with a meat and onion sauce and Parmesan cheese) and it ends with gelato of course – complete with a crash course on how to spot the fake stuff from the “real thing”.

In between several of the food tastings are visits to some of Rome’s secret historical treasures such as Monte Testaccio, a 49 meter hill made entirely of 2000 year old olive oil containers called amphorae. Another cherished stop on the tour is the tomb of Caius Cestius, a massive pyramid that was constructed back in the year 14 BC. Throughout the tour guests are entertained with stories about a local crime family, the old slaughterhouse, and the water wars – all of which bring this already colorful neighborhood to life.

Operating now for just over a year, Kenny is just as passionate about being a tour guide now as the day he started.  He loves his job and why wouldn’t he!

“I get to meet people from all walks of life and from all comers of the globe on a daily basis. While it doesn’t go unnoticed by our clients that the food you get to taste is local and delicious, their consistent feedback is that it’s so much more than a food tour.  People tell us that by learning about the history of this Roman neighborhood and its local food heroes, they finish the tour feeling a genuine sense of connection to a part of the city they would have otherwise never discovered.” 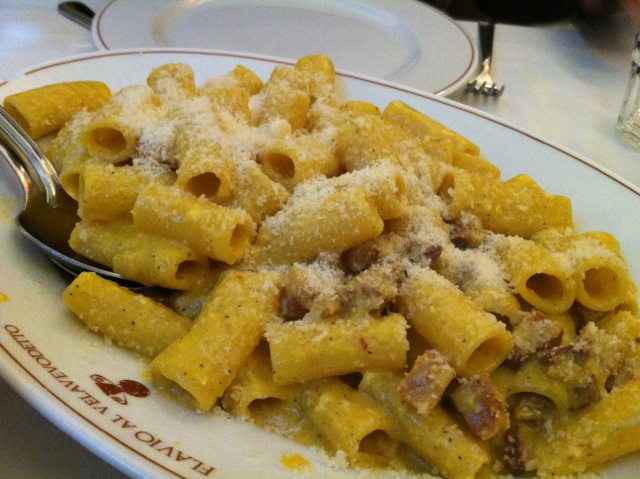 Growing from a couple of tours a week to three tours a day, six days a week, you ask Kenny about the secret to the company’s success and apparently it’s quite simple, “Real people, real neighborhood, and of course, real food.”

Tour price is €65. For more information and bookings visit www.eatingitalyfoodtours.com.